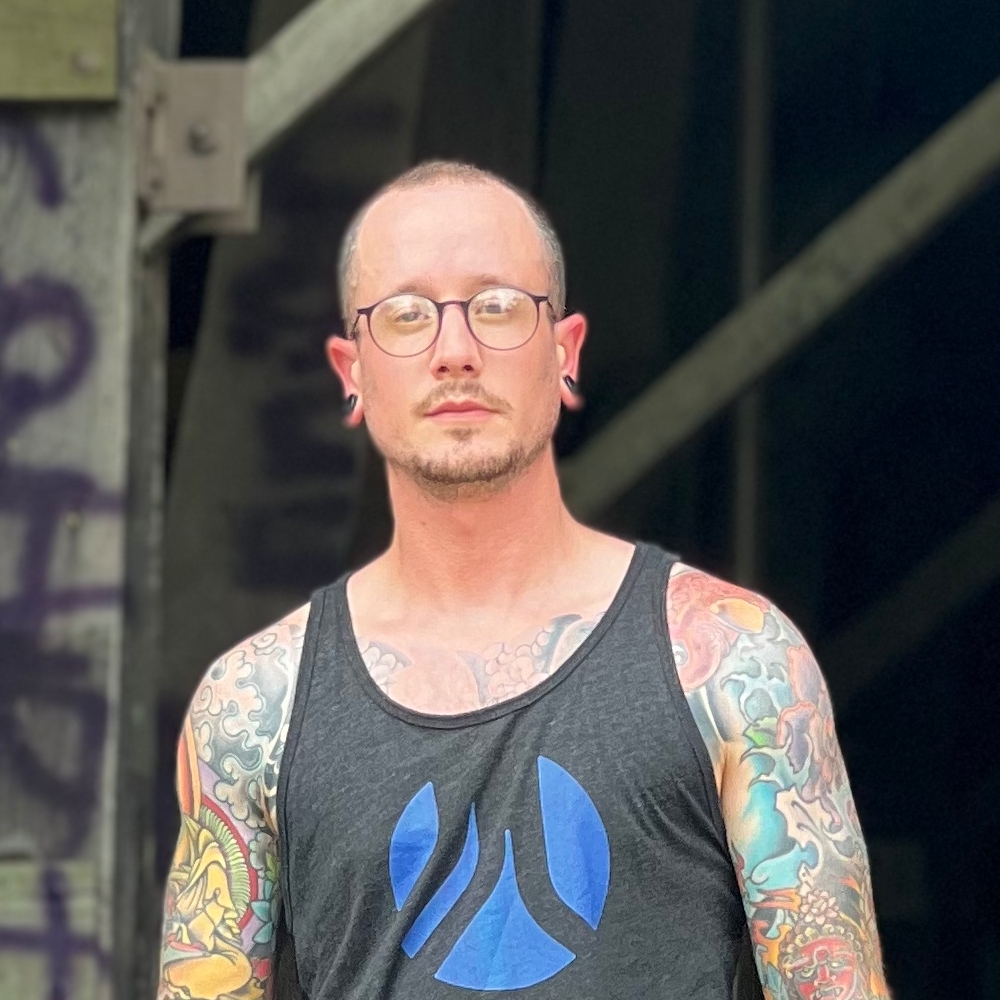 I’m a web developer based out of Tulsa, Oklahoma with my two dogs.

I created Roots, an open-source organization that has focused on improving the development experience for WordPress since 2011. Learn more about Roots and take a look at our work on GitHub.

Sage and other Roots projects have been used by companies like Zillow, HBO, Hulu, JetBlue, LendingTree, the US Government, the UK Government, UPS, GE, and more.

Our packages are downloaded thousands of times a month, with thousands of new projects also being created monthly.

I wrote a book, Theme Development with Sage, which has helped thousands of WP devs build better sites.

For anyone serious about developing with Sage, get the book. It’s worth every cent.